The Tuck Langland Collection: A Biography in Sculpture 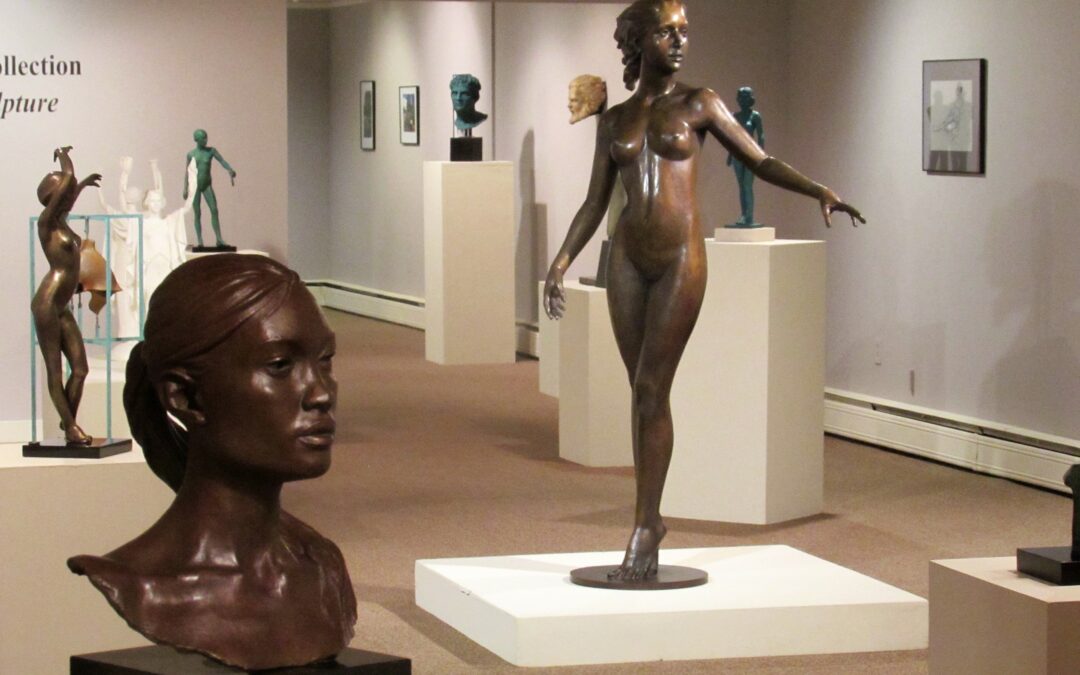 This exhibition is a survey of the 60-year career of an important Michiana figurative sculptor. Langland is best known in Michiana for his former role as Professor of Sculpture at nearby Indiana University South Bend. During his time at IUSB, Langland won numerous teaching awards, including the prestigious Lundquist Fellowship, and upon retirement, he was elected professor emeritus. His successful career in teaching developed alongside his sculpture career. Langland was elected into the National Academy of Art and achieved the rank of Fellow in the National Sculpture Society where he currently a board member and chairs the editorial board of its magazine, Sculpture Review.

The Tuck Langland Collection: A Biography in Sculpture represents significant milestones in Langland’s career. Illustrated with examples of sculpture produced during each period, the exhibition curated by Director, Brian Byrn, over a nine-year period, features 57 sculptures, five drawings, two paintings of the artist & his wife by the late Harold Zisla, and other ephemera. The Midwest Museum of American Art will preserve the sculptor’s legacy in perpetuity.

The exhibition of the collection begins with Langland’s earliest work produced while pursuing his undergraduate and graduate studies at the University of Minnesota. The exhibition goes on to chronicle his early teaching career in England and Murray State College in Kentucky where he met Tony Droege. Eventually making his way to South Bend, Langland’s time at IUSB was a significant turning point in his career. This period was underscored by a brief sojourn he took to India in the early 1980s. As a result of this trip, a large scale figurative work titled, Venus Natarani which is on view in the exhibition was created. Since that time, Tuck Langland has continued to pursue the creation of even larger works becoming nationally known with his sculptures. Langland’s sculptures are exhibited in seven states throughout the country and held in numerous public and private collections both nationally and internationally.