Hoosier Impressionists were artists of the late 19th century who returned from study abroad and took residencies in the state of Indiana. Many of them were native Hoosiers. Others lived in Indiana during periods of their careers. The Hoosier Group (later to be called the Hoosier School) was established in 1895 following a successful Chicago exhibition of five Hoosier painters: John Ottis Adams, William J. Forsyth, Richard Buckner Gruelle, Otto Stark, and Theodore Clement Steele. These artists became well known internationally and exhibited abroad during the first part of the 20th century. Others would help to form an annual event known as the Hoosier Salon, which is still an annual event today, located in Indianapolis. Different cities across the state saw the rise of a number of art colonies with their respective standout artists. Most well-known is the Brown County Art Colony where T.C. Steele’s famous studio is today a state historic site. 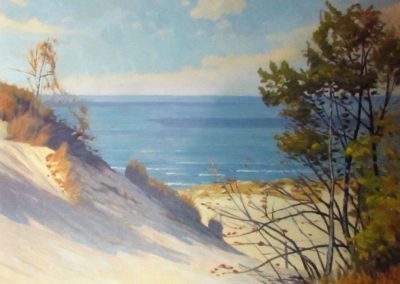 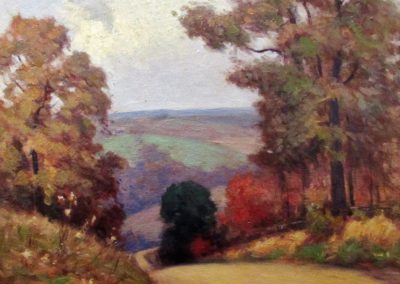 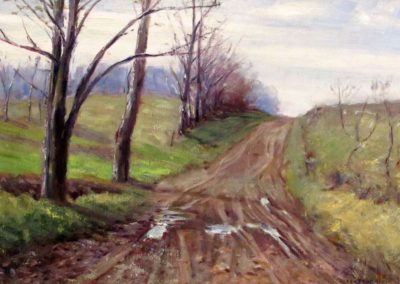 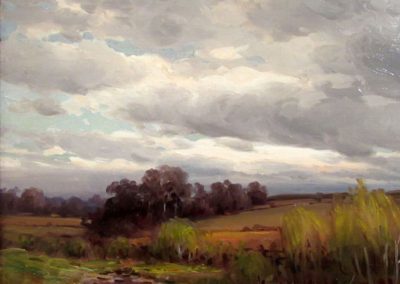 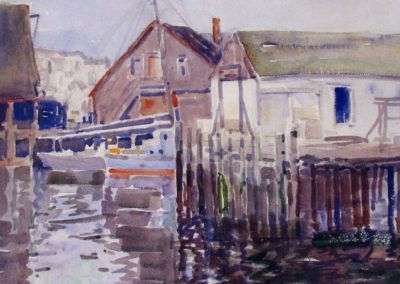 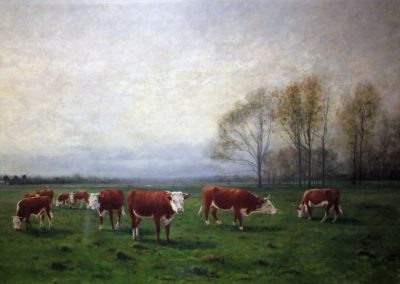