Naive Artists, Limners, and Self-Taught Artists
There was not an immediate need for trained artists in the New World since most of the activities of early settlers and colonists involved survival. As the Seventeenth Century came to a close and the Eighteenth Century was dawning, a need arose within the colonies of America for artists who could paint signs, carve grave markers, paint carriages and furniture, create fanciful documents, and paint portraits to serve as testimonials to wealth and genealogical records of family members. Many artists thusly arrived in America at this time and served as these “jack-of-all-trades”. Some artists served as illustrators on expeditions into the interior of this country while others painted murals for early Missionary churches. All in all, few of these artists had thorough (if any) art school training, nor seemed to exhibit prodigious technical skills. Many of these artists were itinerant, traveling from place to place for room, board, and a small stipend of money. Early references call the portrait painters “limners”; from the word “limn”, meaning to draw.

For the rest of the 19th Century (and into the 20th), American Artists took their cues from Europe since there was a small collector base and few schools to learn and or galleries to sell. Portraiture gave way to landscape as a primary source of inspiration. Indeed the topography of America became the unique form of expression of “God’s hand” and certainly a reflection of Manifest Destiny. Other than the land, the Native inhabitants were of special interest to artists and became the subject matter of choice, both as a record and as a connection to the awe inspiring elements of nature. By the end of the 19th century American Art would come of age and its artists began to travel further afield. 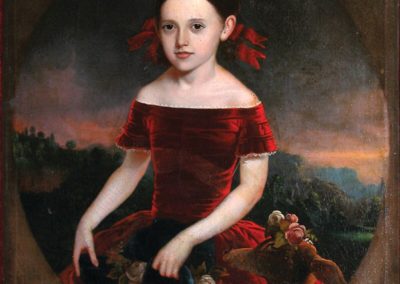 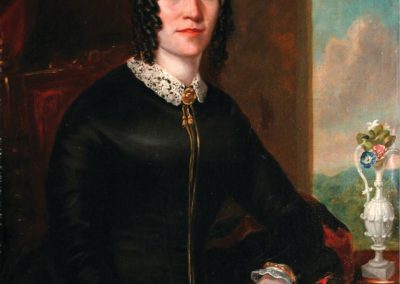 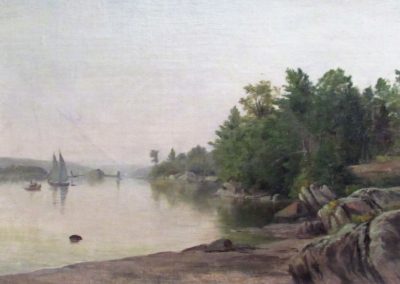 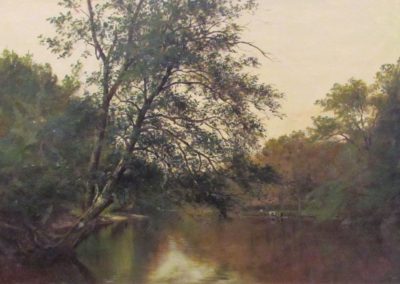 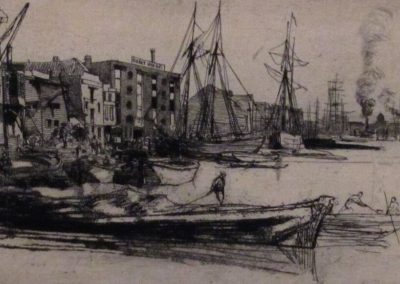 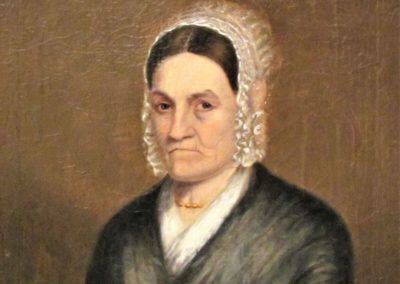 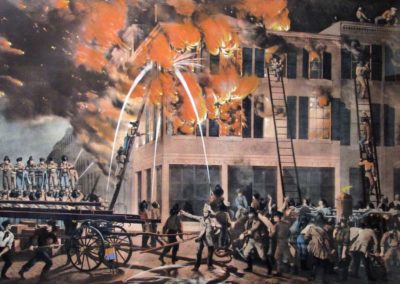