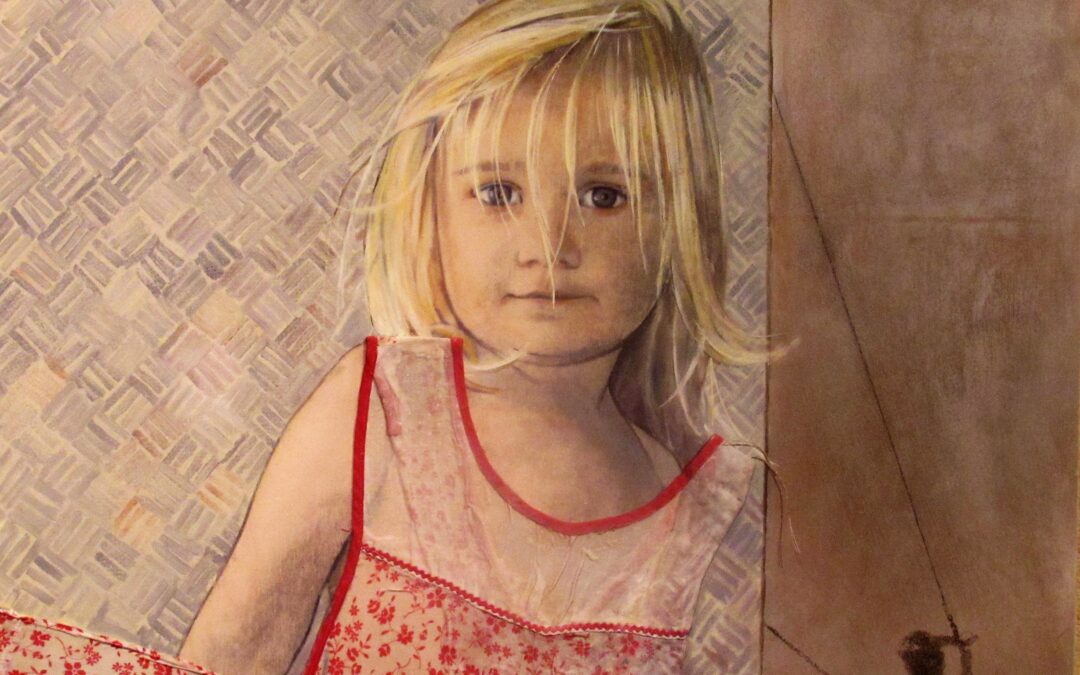 Artists outside of major cities often struggle to find places to promote, sell or show their works.

That’s where the Midwest Museum of American Art in Elkhart comes in. Since its inaugural annual juried show in 1979, the museum has become a leading space for artists from northern Indiana and southern Michigan to enter their art into competitions, earn prize money and connect with a network of art enthusiasts in the area.

This year, museum-goers have the chance to view works from 121 local artists: intricate metalwork, inventive still-lifes, abstracted landscapes and more, on view at the 41st Elkhart Juried Regional Art Exhibition through Dec. 21. Almost every piece in the exhibit is for sale, with 25% of the proceeds going to the museum.

Denise Lisiecki, the director of the Kirk Newman Art School at the Kalamazoo Institute of Arts, and Ginger Owen-Murakami, professor of photography and intermedia at Western Michigan University, juried this year’s selection. Of 389 works entered by 227 artists from 24 counties, the jurors selected just 147 works by 121 artists — a relatively small show compared to previous regionals, museum director Brian Byrn says.

The curator of the museum and one of just two people on its payroll, he says the regional show can help forge bonds between local artists.

“Artists come in and discover other artists,” he says. “That’s the most gratifying part of this installation for me.”

He also encourages artists to note where their pieces are hung. He hangs the show himself each year and takes pains to arrange the works in thematic clusters, so that artists can appreciate links among their work and their peers’.

Many works in the show depict landscapes, both “imagined and seen,” Byrn says — what he whimsically refers to as “the magic forest.”

Marcy Rowe Mitchell’s “Road to Baraboo,” an impressionistic landscape composed of thick, colorful layers of acrylic paint, won the Jonas Howard Memorial Merit Award for painting. Nearby hangs “Rising Mist” by Sibyl Graber Gerig, a delicate, abstract fiber work that subtly shifts in color as the eye moves through it, like a slow sunrise.

Many artists also mined domestic settings for creative material. Deborah Robinson Miller won Best in Show for her mixed-media piece “Apron Strings,” a striking composition of a young girl wearing an apron and gazing intently at the viewer. Miller affixed a real apron to her canvas and depicts her young subject with wind-blown hair, which lends the work an uncanny, lifelike dimension.

The juried regional “is not a perfect system,” Byrn says. He always wishes he could show more artists, and he knows that judging will always be a subjective process. “But it’s the only system we have to kind of weigh in on what’s happening in our own backyard,” he continues.

The Museum’s annual show also offers one of the few spaces left in downtown Elkhart to view local artists. Arts on Main, a gallery and artists space for local artists just down the street, will close permanently in December after a 6-year-long run.

“We’re going to always have those up and downs” in the local economy, Bryn says. “But it seems that the regional just kind of grows in stature. If we can maintain that, sustain that, it’s a guiding light for artists to shoot for.”