The Eight
A group of artists first based in Philadelphia and then later in New York City, pioneered a new social vision as the United States entered the 20th century as an industrial and urban giant. These artists were known as the new realists and later dubbed The Ash Can School by an unkind critic. The details of everyday life were the concern of the Ash Can School, which set American painting on a different course. These artists turned their back on high society portraiture, the beauty of nature, and art-for-art’s sake as they opened the window and looked out onto the crowded city streets to find both subject and inspiration for their art.

The leader and most influential of the group was Robert Henri. A charismatic teacher, Henri, surrounded himself with an enclave of devoted students (both male and female). The official group also included John Sloan, William Glackens, George Luks, Everett Shinn, Arthur Bowen Davies, Ernest Lawson, and Maurice Prendergast.

In total, “The Eight” set out to depict life foreign to polite and fashionable society although their styles varied greatly. Images of city squalor, circuses, barrooms, crowded tenements, and casual views of typical city folk strolling through the park were the new order of the day. Shocking for their frankness about everyday life, paintings by this group received much criticism by genteel art patrons but loud applause by those who sought to find a new conscience in American painting. In short, they made Americans take another look at America. 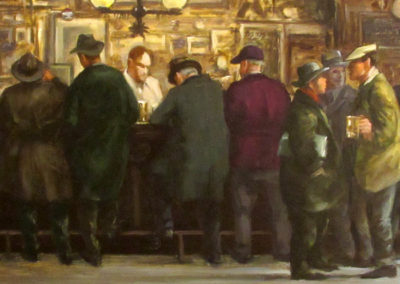 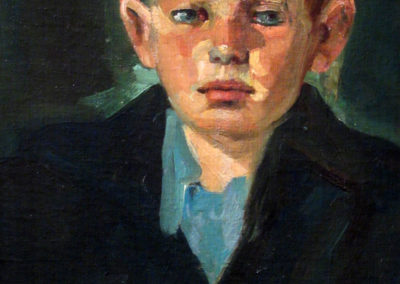 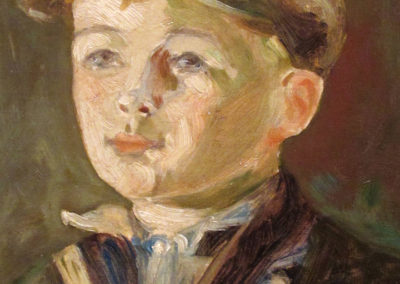 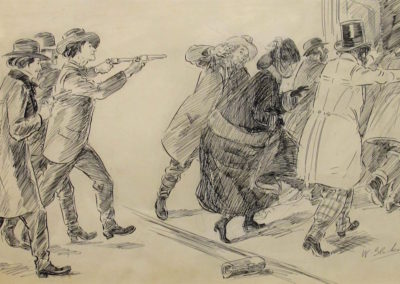 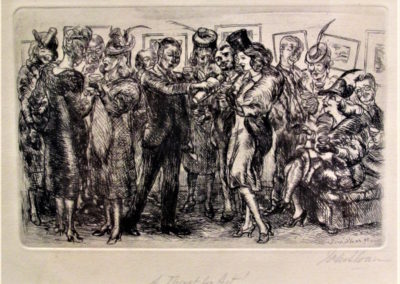 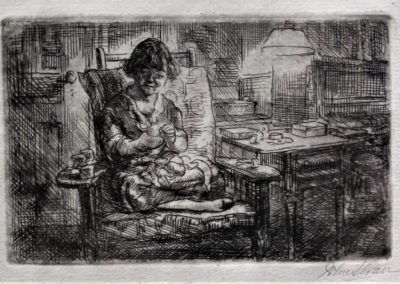