Impressionism is considered to be the first major modern art movement. It originated in France in the later part of the 19th century. Early Impressionists, both French and those Americans who were living in Europe, broke away from traditional subject matter, the techniques of smooth continuous brushstrokes, preconceived notions of local color (or, the actual color of a subject), and the representation of clearly outlined objects. The Impressionists sought to invent flickering surfaces by portraying reflected light as short, broken brushstrokes of bright color which the eye could mix when looked at from a distance. Realizing that things appeared less distinct as they were seen from a distance, the Impressionist thought their style of painting to be more “realistic” as they sought a more sincere attempt to observe and record nature. This “quick impression” of a place was much the same idea as the “snapshot” effect of photography in capturing the truth of the moment.

American Impressionism was a stylistic device rather than a theory that artists used to express pride in the American landscape. In Europe, Impressionism would eventually lead to abstraction and expressionism, however American Artists remained basically conservative in their approach and thusly continued a staunch realist tradition. 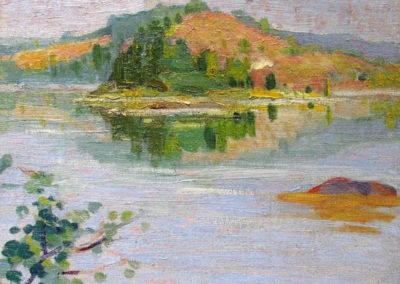 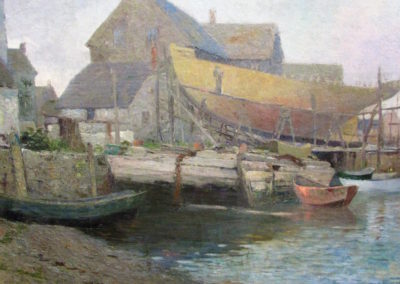 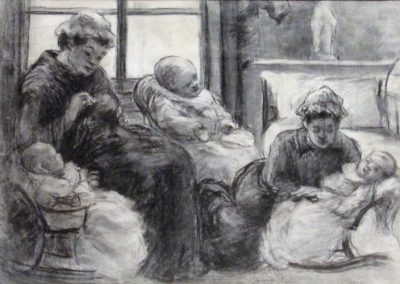 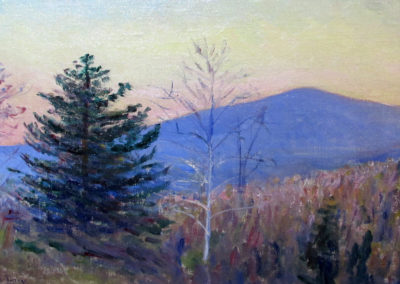 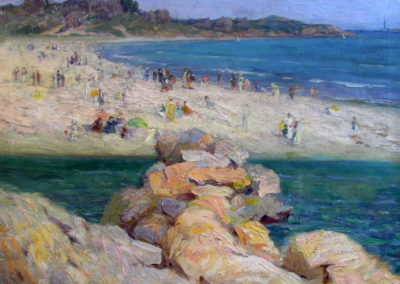 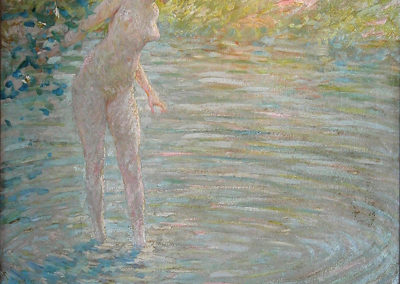