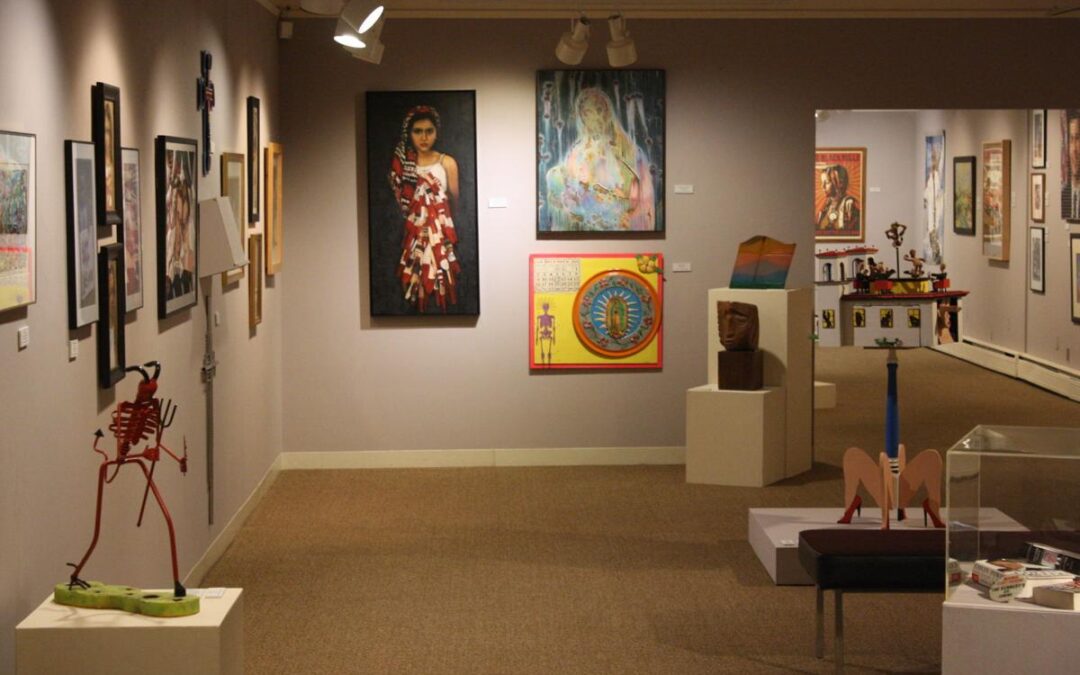 Artists have been speaking out about issues that touch many lives for centuries, the museum said. In modern times, artists have taken the role in society as a mirror or a sounding board to express myriad issues such as the environment, political power, social justice and reform, as well as religious tolerance.

Brian Byrn, director for Midwest Museum of American Art, has curated what will be one of the most important shows the museum has produced to date. Three years in the making, the exhibition, “Politics & Religion,” features the work of 56 artists of national and regional fame. There are 127 works of media linked with 40 pieces of ephemera and material culture that bring issues of social justice, the environment, war, and peace, along with historical connection points to light.

The exhibition continues through Sunday, Oct. 2.