American Portraits from the Permanent Collection 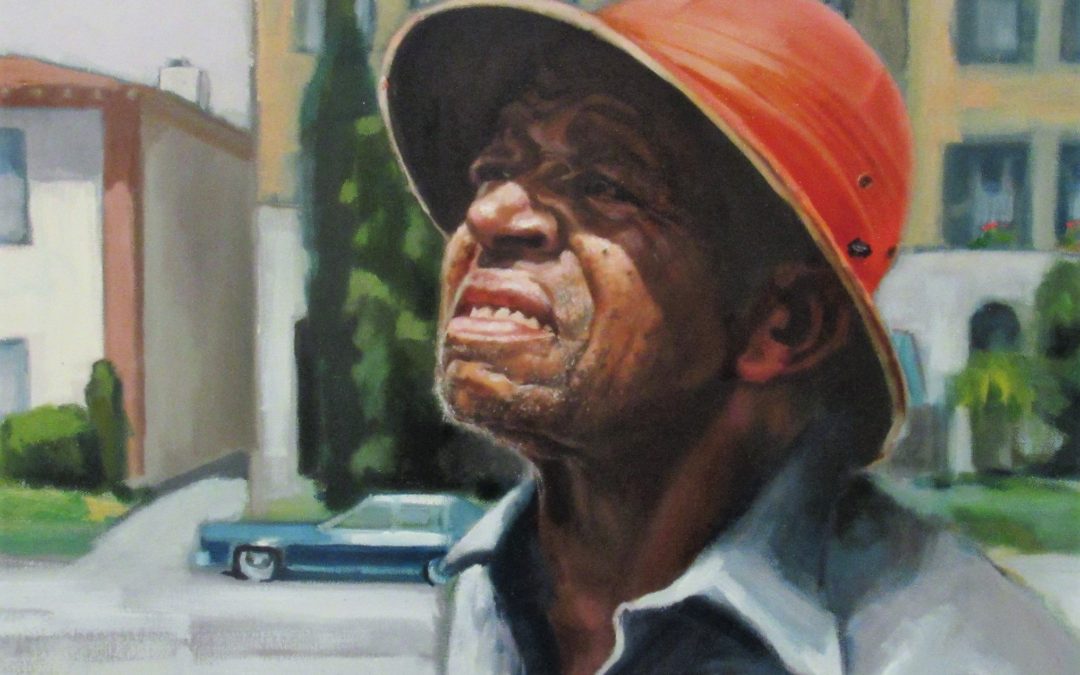 The Midwest Museum of American Art presents another in a series of its spotlight exhibits, “American Portraits from the Permanent Collection”, opening on Friday, October 27 and continuing through May 31, 2018. As an adjunct to the museum’s Story of American Art survey of 200 years, this exhibit complements the 39th Elkhart Juried Regional by including several well-known Michiana artists whose works are found in concert with major artists of the past. The timeframe covered by the 21 works in “American Portraits” features images from the 19th Century through the 21st Century calling into question ideas of gender, race, age, politics, and social conditions.

Since the human image has been a constant presence in art since the beginning of time, these portraits show the faces that not only record the presence of the sitter but reflect the artists’ personal visions carrying the ideas and opinions about the human condition for viewers to ponder. Portraiture in American Art was a dominant form until the art of the landscape became popular by mid-to-late 19th century.