Regionalism, the rural counterpart of the American Scene painters, was an art movement, which came about in the late 1920s and flourished (at least dogmatically) through the 1930s. Led by such proponents as Thomas Hart Benton, Grant Wood, and John Stuart Curry, Regionalism was (again) an outcry for all those things American in subject for painting to discourse on. Most Regionalist artists actually studied in either Paris or Munich, however upon returning, found the typical views of their Midwestern landscapes, small towns, farmers in their bib-overalls, and American folklore just the right kind of subject matter to counteract the “Modernist craze” of European art.

A lot of this flag-waving aesthetic was espoused by Benton who would go so far to say that, “(European) Modernists were mostly Communists, and therefore did not project or uphold the proper (American) values in their art.”

While this diatribe did little to promote Regionalism as an international movement, it served to focus governmental attention on artists at a time when they needed help the most: during The Great Depression. During the 1930s, most artists found work through The Federal Arts Project, which was a part of the Works Progress Administration. The agency was set up to assist artists while decorating federally funded public buildings with paintings, prints, sculptures, and murals. Small towns and cities all across America benefited and as a result artists gathered and developed local schools or groups who shared a common artistic bond. 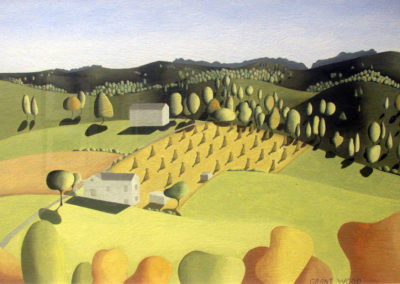 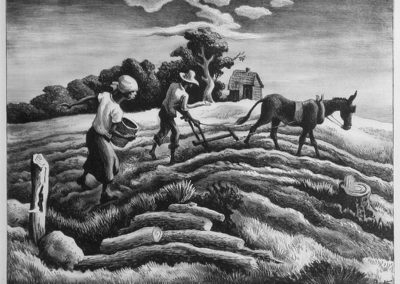 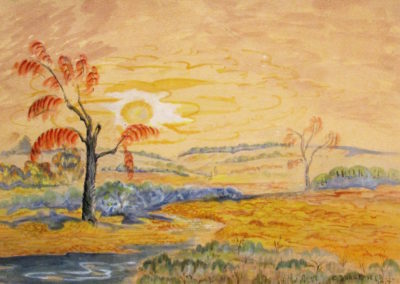 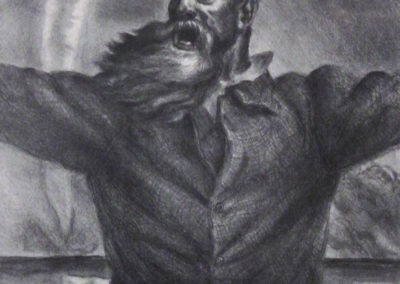 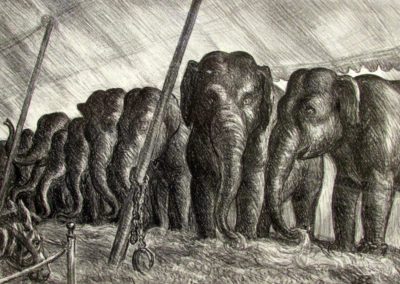 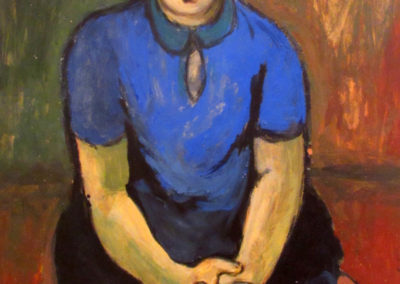