Around the early 1950s, John cage lay the groundwork for what was to become known as Pop Art, a term coined by a British art critic to describe images, which were borrowed from popular media. Cage called on artists to efface the boundary between art and real life. Artists such as Stuart Davis had already borrowed themes such as the logo of Lucky Strike cigarettes and abstracted them in his paintings of the 1930s, fashion, fad, and advertising had changed a Great deal by 1960.

Robert Rauschenberg, a friend of John Cage, started producing what he termed “combines” during this period. Rauschenberg’s paintings were a combination of paint, canvas, and sculptural elements most of which were “found  objects”. Many of  Rauschenberg’s works were deemed vulgar to art critics and the general museum audience but the context of the museum gallery made them look fresh and new.

Andy Warhol became known as the “Pope of Pop” when he introduced his repetitious paintings of Coca-Cola bottles and Campbell Soup cans. In other paintings he engaged the cult of celebrity by silk-screening images of famous movie stars such as Elvis and Marilyn Monroe and cultural mavens like Jackie Kennedy.

Other important Pop Artists who would develop their own “brand” of images included Robert Indiana, and Red Grooms.

All explored a level of reality common with the everyday life of the average American. 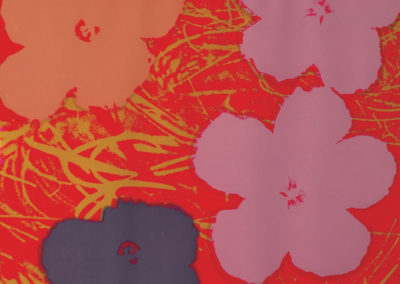 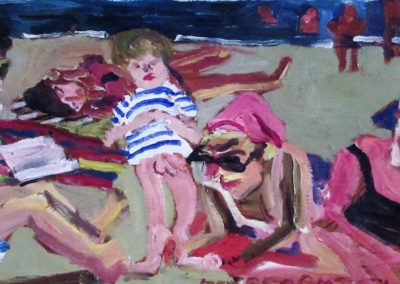 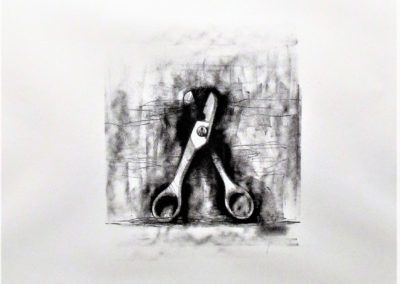 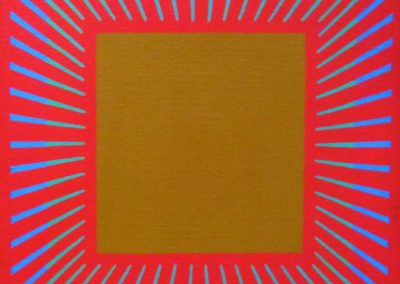 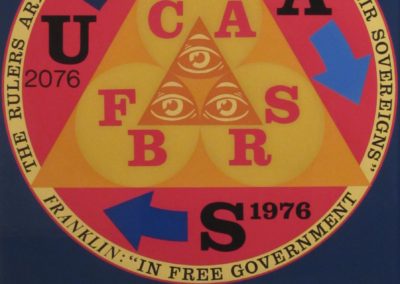 The Golden Future of America, 1976 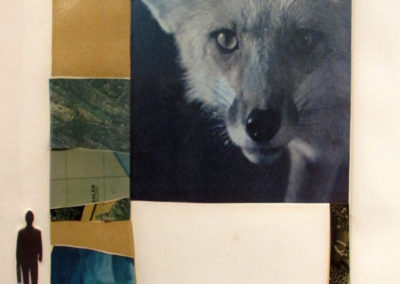